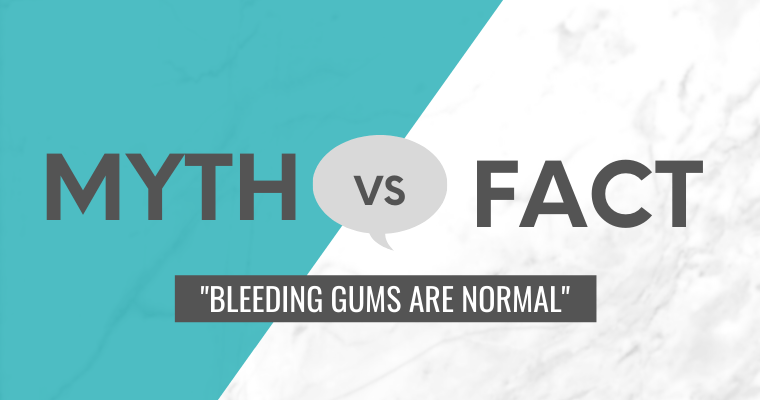 You may be wondering:

Bleeding gums are a common issue brought up during dentist visits every day.

Although it’s a common issue, you can manage it with good oral hygiene.

There are many causes of bleeding gums, most of which can be easily fixed, but bleeding gums can also be a sign of a more serious health condition.

Today our dentists in Sioux Falls want to help you determine what might be causing your bleeding gums by giving you the eight top causes.

Gingivitis is a nasty-sounding word with an equally nasty effect on your gums.

It’s the earliest stage of gum disease caused by a buildup of plaque along the gum line.

Gums become swollen, tender and can bleed during brushing or flossing. Fortunately, you can easily fix gingivitis with proper brushing, flossing, and regular dental checkups.

The human body is a strange and wonderful thing.

This can lead to the same symptoms as regular gingivitis but typically clears up after pregnancy.

Blood thinners are very common, and if you are on them, you should let your dentist know.

You should also take a gentler approach when brushing or flossing. Try using a softer bristled toothbrush, or try a Waterpik.

A change to your brushing or flossing routine

Things like changing your toothbrush from soft bristle to hard bristle, or adjusting how often you brush or floss can easily lead to bleeding gums.

Just like the rest of your body, your gums get used to a routine and should quickly adjust and get back to normal.

If not, maybe the toothbrush you switched to has too hard of bristles. Try changing back to a softer bristled brush.

If the bleeding continues, consult your local dentist Tea, SD.

You don’t brush or floss enough

It’s recommended that you brush twice a day for two minutes and floss daily.

Deviating from this routine allows bacteria to grow and plaque to form, leading to gingivitis.

Research shows that taking just one day off from brushing and flossing can cause healthy gums to become unhealthy gums.

Brushing every day truly can keep the bleeding at bay.

Having a proper diet affects all parts of your body, including your teeth and gums.

Some processed foods have been known to irritate gums as well as those pesky popcorn hulls.

Plus, vitamins and minerals like calcium, vitamins C, D & K, and magnesium are critical to good oral health.

A well-balanced diet can go a long way in keeping your gums looking and feeling great.

Yes, stress can contribute to bleeding gums because stress affects the immune system making it harder to fight off the bacteria that cause gum disease.

So, relax, and things could get better.

We all know smoking is bad for your lungs, but what about your mouth?

Smoking is a significant risk factor for sensitive gums and gum disease. If this leads to bleeding gums, bacteria between the teeth and gumline can enter the bloodstream, causing more serious issues.

Suppose you’ve eliminated all these common causes but still have bleeding gums regularly.

You could have a more significant issue, such as a misaligned bite.

On rare occasions, bleeding gums can also be a symptom of diabetes, leukemia, hemophilia, or thrombocytopenia. If you’re concerned, it’s best to see your dentist in Yankton, SD, and have him checked out.

Remember, the best way to avoid bleeding gums is to brush and floss regularly and see your dentist for regular checkups and cleanings.

Keep your teeth and gums clean

Stop wondering “are bleeding gums normal?” and make your appointment to see us today!

Our caring dental professionals at Neighborhood Dental use the latest equipment and techniques to keep your teeth and gums healthy.

Neighborhood Dental Care is located in South Dakota… This text opens a new tab to the Google Maps website…. We happily welcome patients from all over.

Related Posts:
Leave a comment: Cancel reply
No Insurance? No Problem!
Save up to 20% on dental care with our Dental Savings Plan!
SAVE NOW 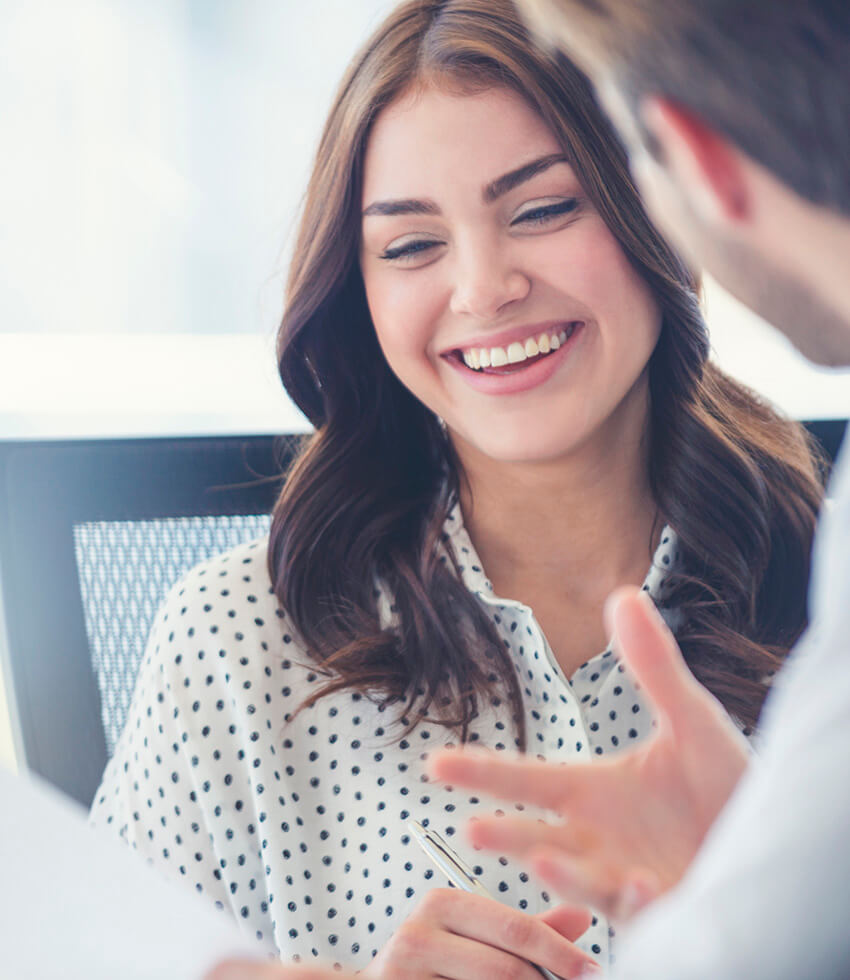